In the last three decades China has, in the terms of the World Bank, created the most successful economic development story in human history. The Chinese Government was quick to recognize the strategic opportunities of digital transformation. The Chinese embraced the economics of cybersecurity by utilizing the vulnerabilities in the cyber infrastructure to stimulate their own economy – in large part through the cyber theft of western intellectual property and business models. They have also developed a sophisticated, integrated and financially supported digital strategy known as the Digital Silk road (part of their larger Belt and road Initiative) which essentially implemented a 21st century version of the Marshall Plan to create a strategic advantage over the west. Operating through their own form of “state capitalism” China has provided massive supports to its technology industry through firms like Huawei, China Telcom, Tencent and others allowing them to compete aggressively against western companies who lack equivalent supports. China has then systematically engaged with these firms in a program to integrate their technology, complete with accessible vulnerabilities into systems around the world. This program coupled with impressive innovation such as 5-G technology has given the Chinese enormous access to nation’s information flow which creates substantial economic and military advantages for the Chinese. Despite nearly a decade of high-level policy recommendations the United States has made comparatively little use of its economic strength to promote its long-term cybersecurity and national interests in a similar fashion and now faces a 21st century likely to be dominated by information flow and information systems at a strategic disadvantage to its major world adversary. 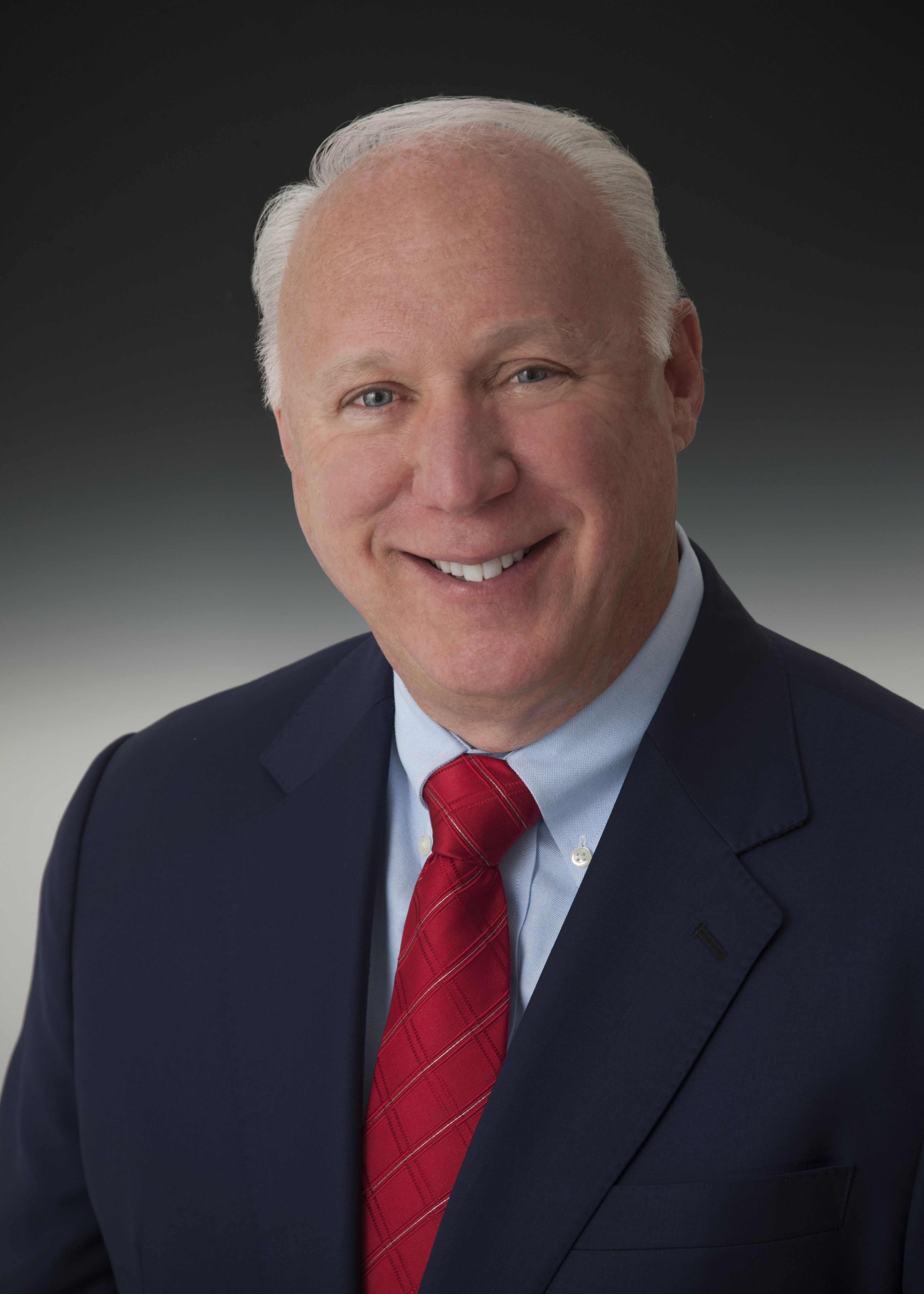 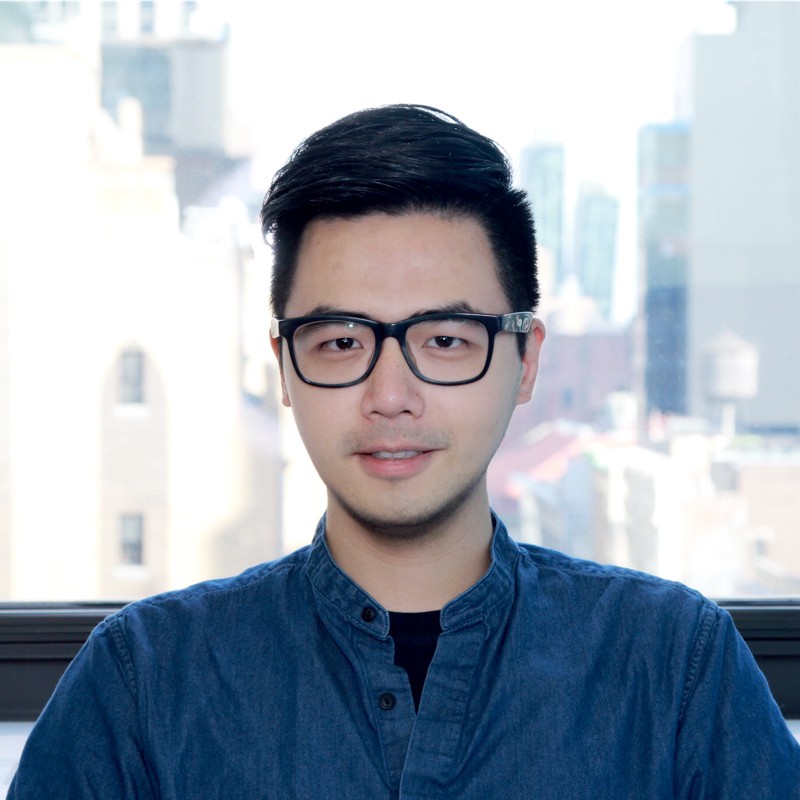 Yingzhou “Carter” Zheng is a research assistant at Internet Security Alliance. He has a master’s degree in global security from the New York University Center for Global Affairs.